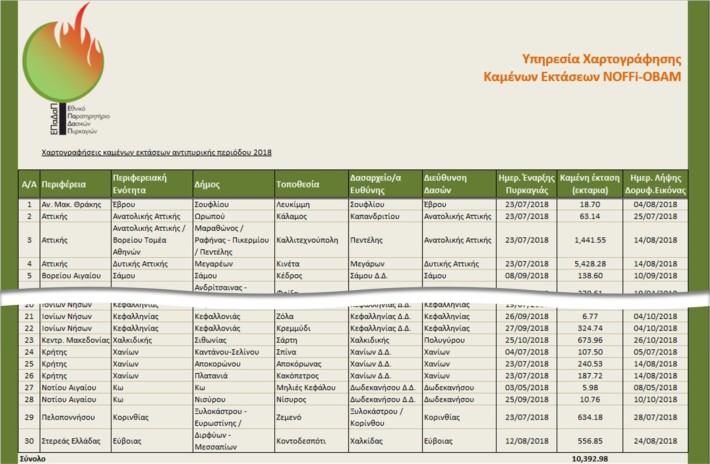 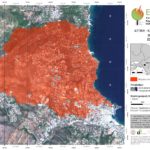 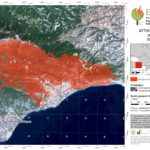 The NOFFi-OBAM service is employed on behalf of the Central Forest Service (Directorate General of Forests and Forest Environment of the Hellenic Ministry of Environment and Energy), but the results have also been used by other stakeholders, such as the General Secretariat for Civil Protection. Moreover, a network of associates has been set up with a representative from each local forestry office, so that FMRS can distribute the mapping data directly to the local forest department immediately after mapping a fire in its area of ​​responsibility. 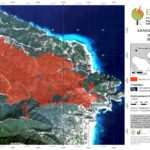 The mappings are produced using an advanced methodology that exploits Sentinel-2 satellite data, provided free of charge from the European Space Agency (ESA) under the Copernicus Programme. The data have high definition (pixel size of 10 m for the most important bands and 20 m for the others), whereas at least one satellite image is received and distributed for each area every 5 days. 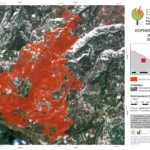 For all fires mapped the last three years, the average time from the start of the fire to the mapping was calculated as 7.1 days with standard deviation of 5.33 days, whereas the median value was 5 days. Thus, the NOFFi-OBAM service provides to stakeholders a useful tool for designing short- and mid-term measures for ecosystem restoration and impacts mitigation (e.g., floods).

In order to better disseminate the results of the project, a burned area viewing service has been developed, which is open to the public through the project’s homepage.